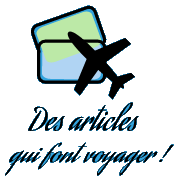 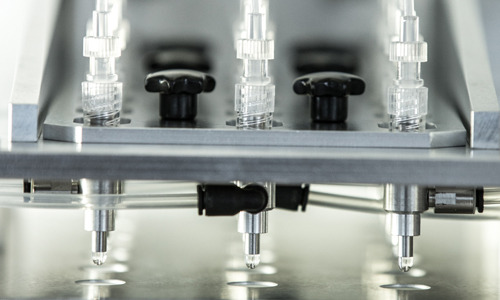 Many different solutions have been developed to treat a range of allergies, sometimes with varying degrees of success. The latest company to throw its hat into the ring in an attempt to fight allergies is called DBV Technologies (www.dbv-technologies.com/en), which is based in France.

It has been working on a solution called the Viaskin Patch for several years. The patch is a mixture of cutting-edge technology and a relatively simple adhesive patch concept. The actual manufacturing process involved in making the patches requires a high-tech electrospray (see below), which coats the patch with a layer of electrically-charged proteins (antigens).

These proteins are solubilized on contact with the skin thanks to a ‘condensation chamber’ effect created by body heat. This means that they can pass through the skin without the help of injections – an approach that has sometimes proved to be risky in the past. The avoidance of injections, as well as reducing the risk of anaphylaxis, makes it much easier to work with child patients. As a result, research is continuing into what could promise to be a very useful weapon in the fight against allergies!